A Greek migrant to Australia, William Bartolo’s story is a potent mix of emotions and memories. 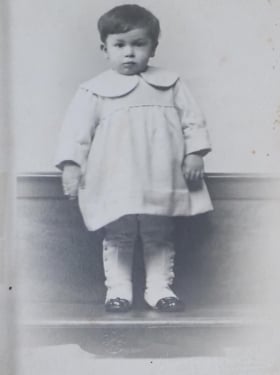 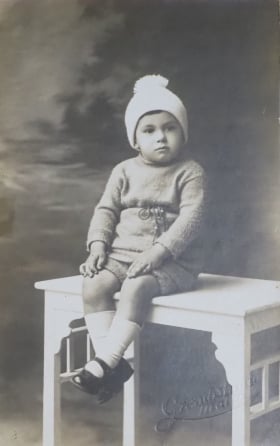 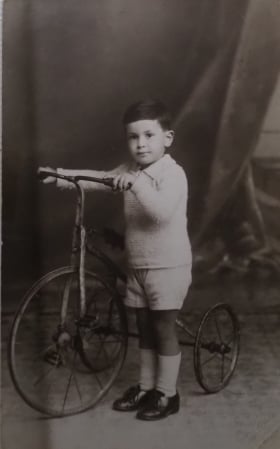 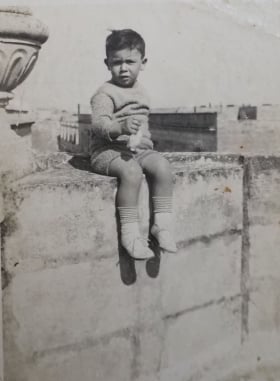 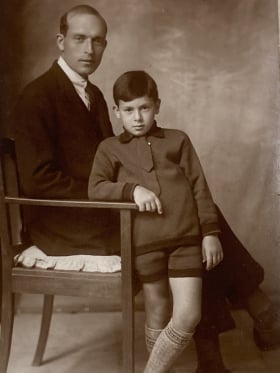 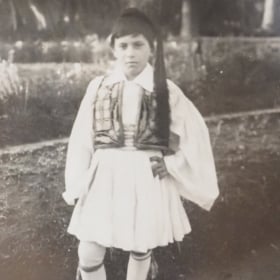 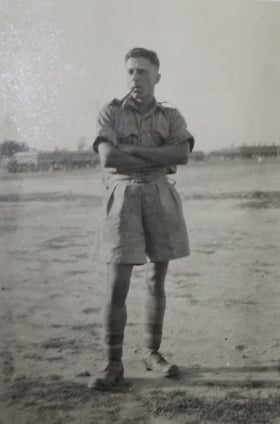 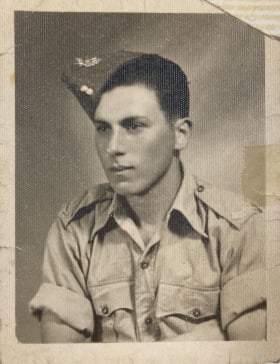 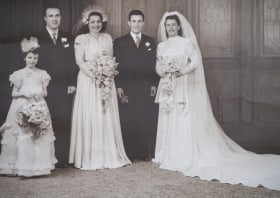 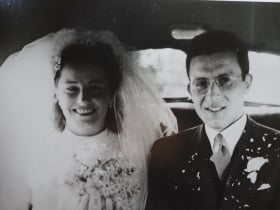 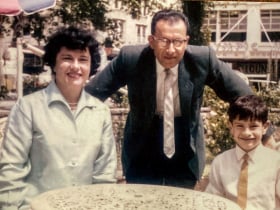 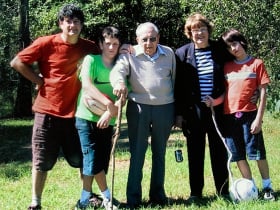 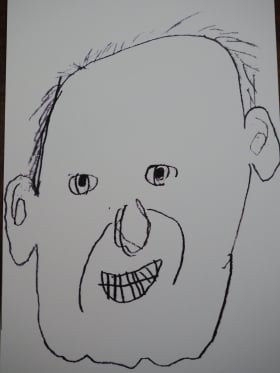 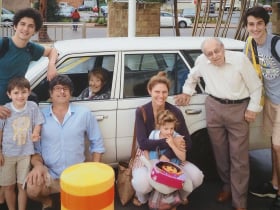 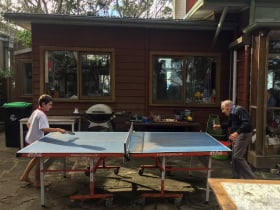 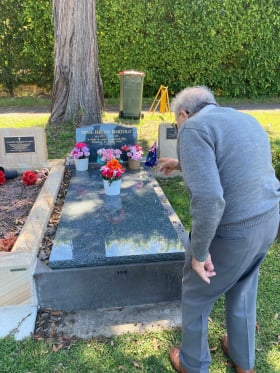 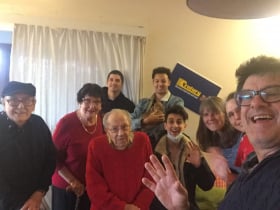