"women are no longer in the domestic box"

After having seven children, Margaret Bowman commenced her academic life.  What she has achieved is an inspiration for us all. 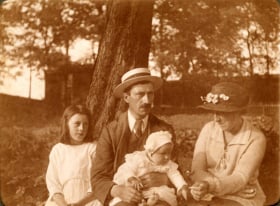 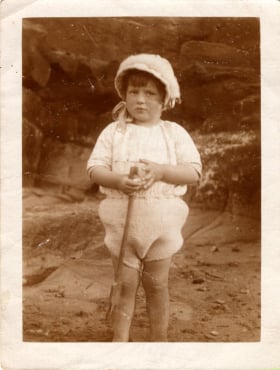 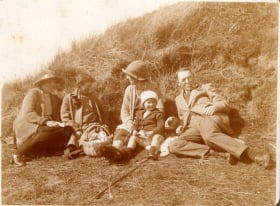 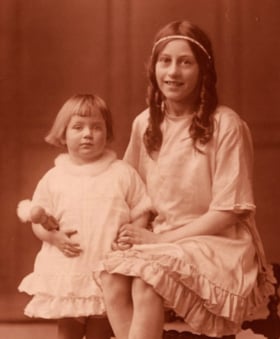 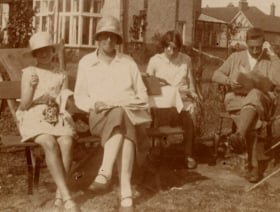 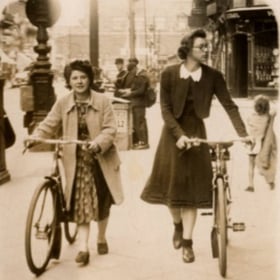 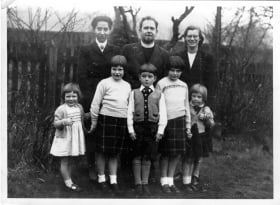 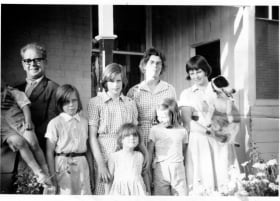 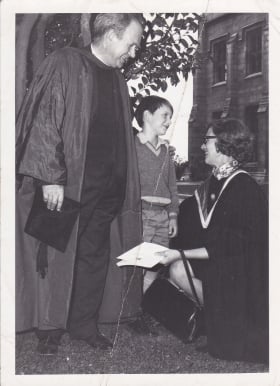 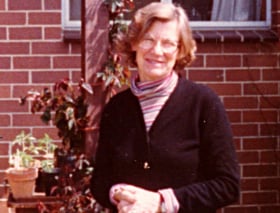 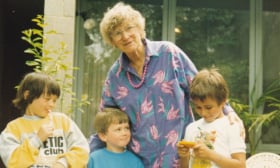 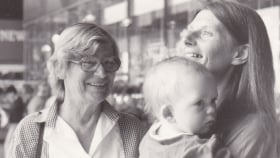 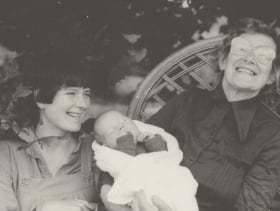 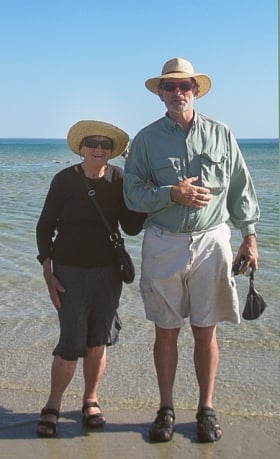 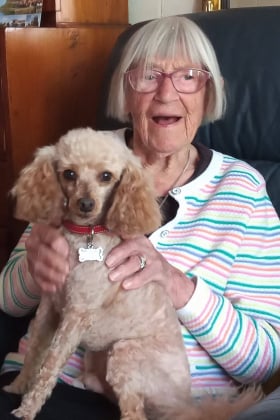