"My life was my music, my singing, my acting."

Brought up in Western Australia, near Perth, Joy Murphy talks about the value of a simpler life. 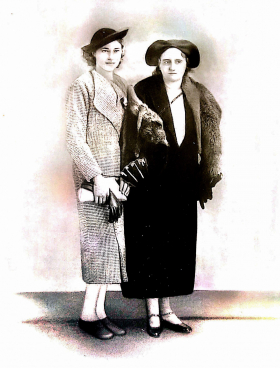 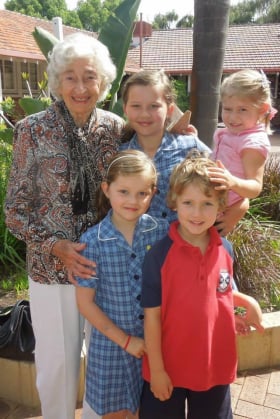 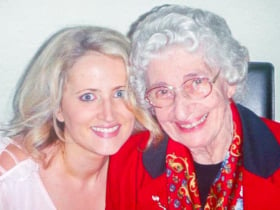 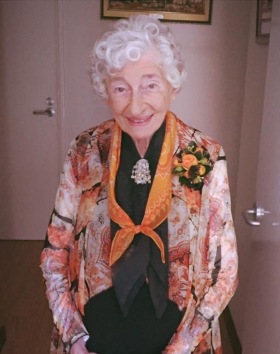 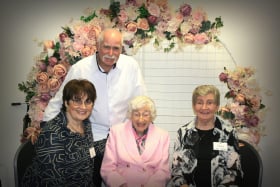