A publican’s daughter, 100-year-old Marge was brought up in Casino and Murwillumbah. Clearly a sense of humour is in her DNA. 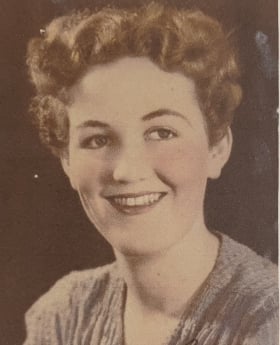 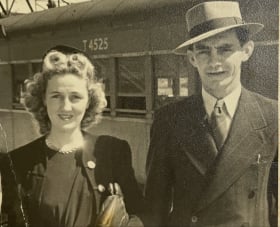 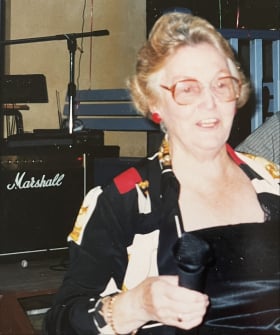 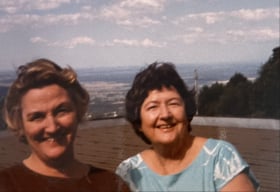 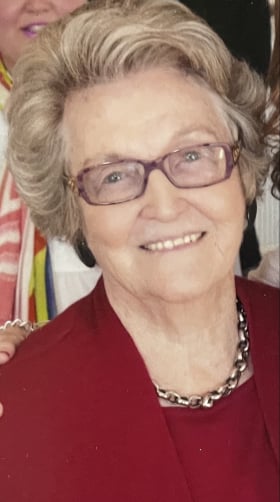 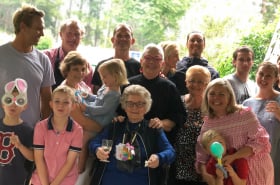 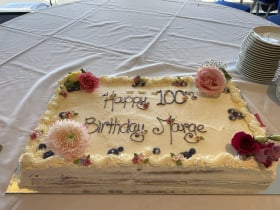