"better to live in an anarchist society" 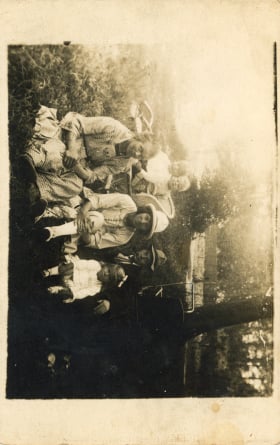 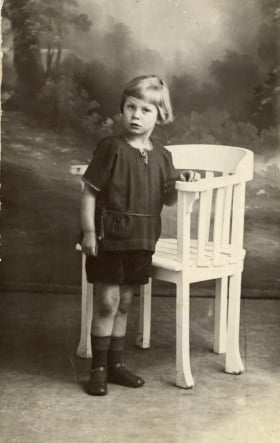 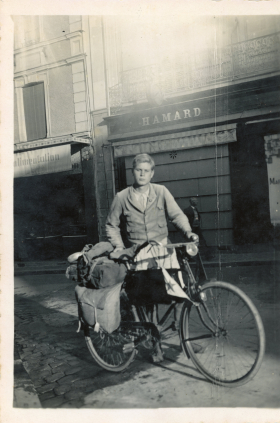 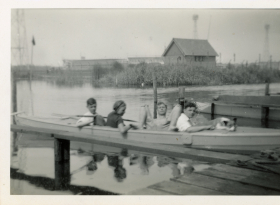 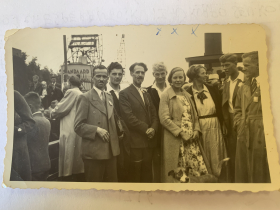 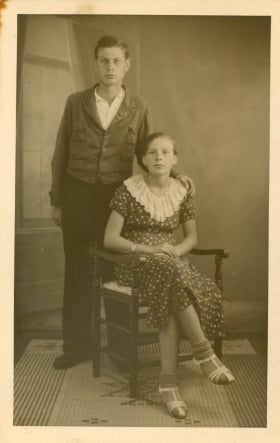 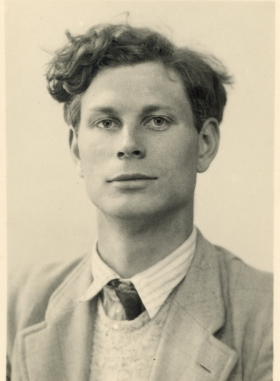 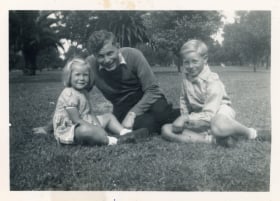 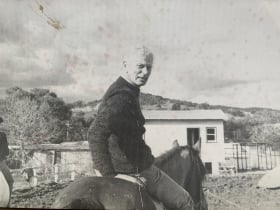 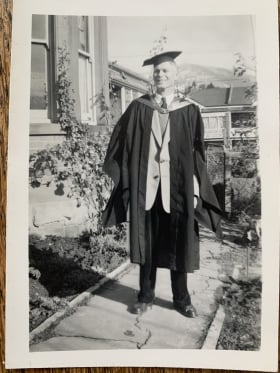 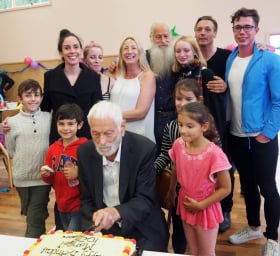 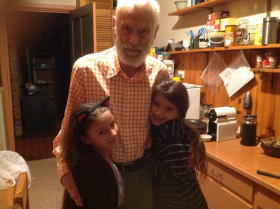