"We were friendly with Bob and Hazel Hawke"

Born into a sugarcane family in far north Queensland, Julia worked alongside her husband who became head of the Australian Workers Union in Tasmania. 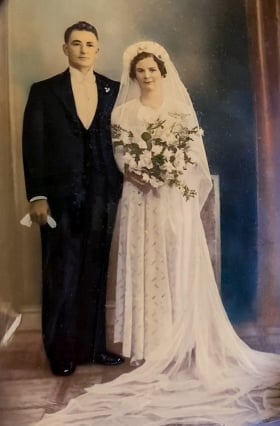 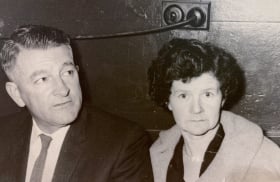 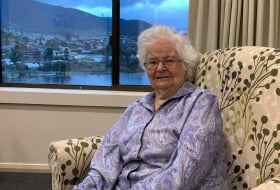