A front rower for the Wallabies, Eric Tweedale played rugby for Australia against the All Blacks and successfully toured the UK and France. But that’s only half the story. 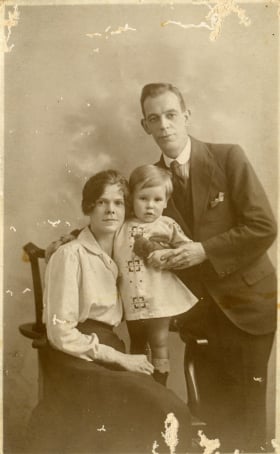 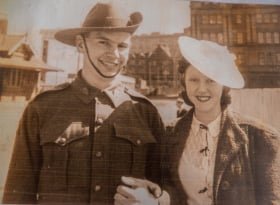 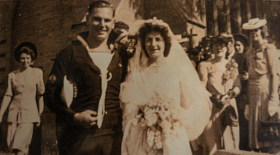 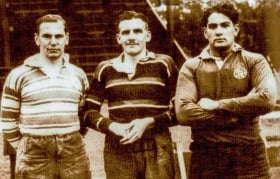 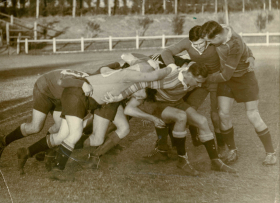 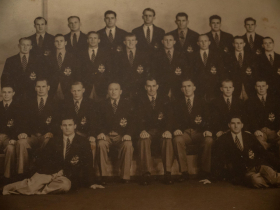 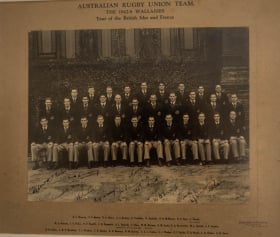 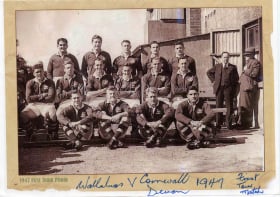 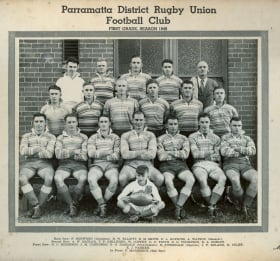 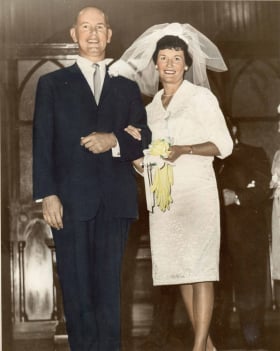 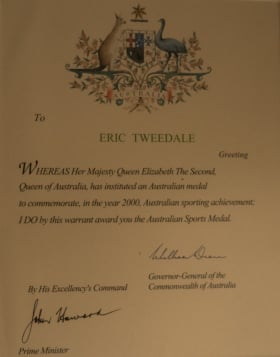 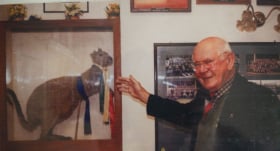 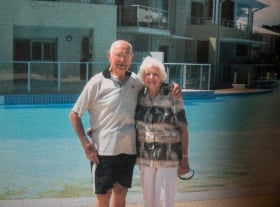 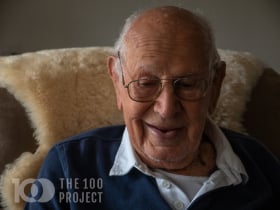