Tom Fowler was in the Australian Navy in World War 2. Now, at 102 years, he recalls being a part of two of the great naval battles of the War: Leyte and Lingayen Gulf in the Philippines, where a Japanese kamikaze plane attempted to  ‘bomb’ his ship, the HMAS Westralia. 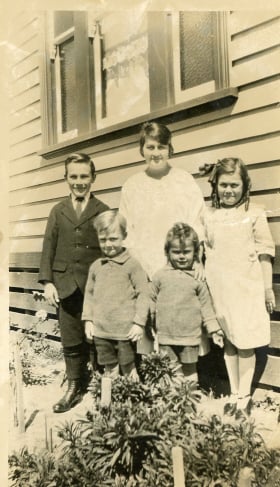 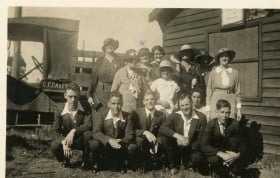 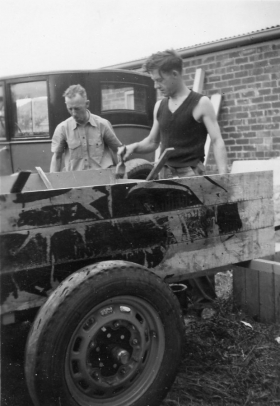 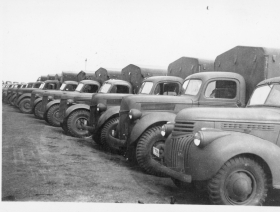 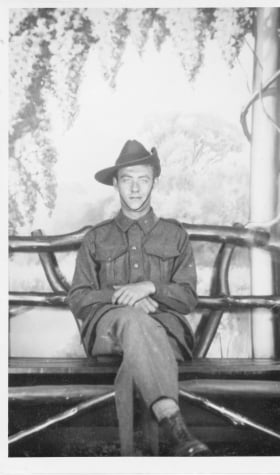 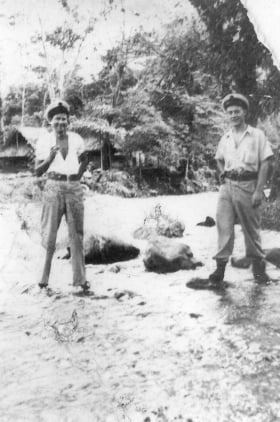 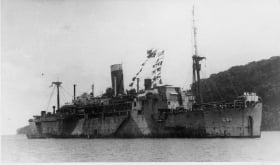 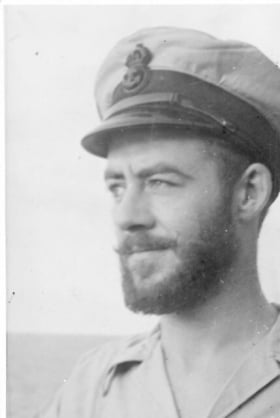 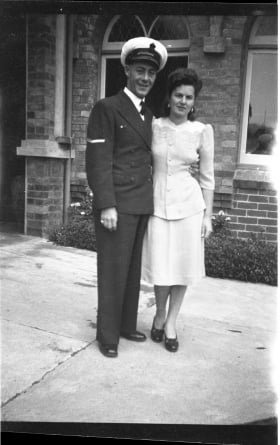 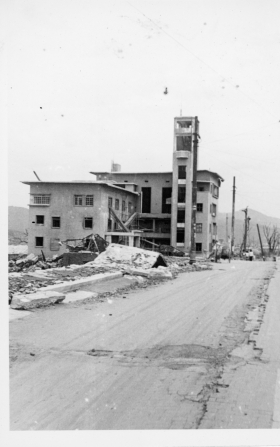 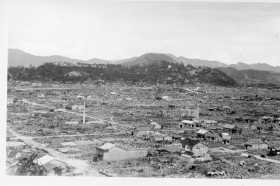 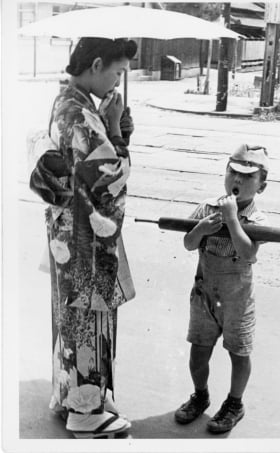 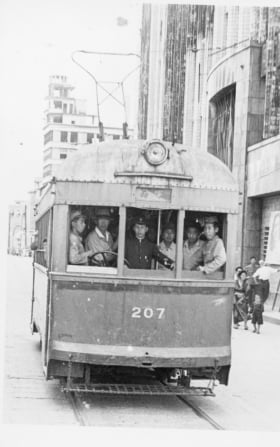 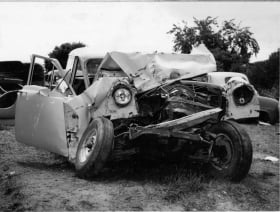 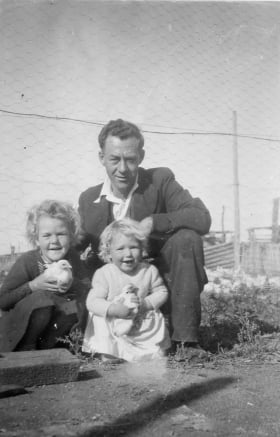 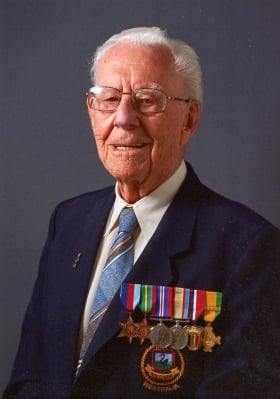