Inspired by rainforests and our relationship to the land, Guy’s paintings continue to play an important role in Australia’s artistic landscape. Recipient of an Archibald Prize and a Wynne Prize, 101-year-old Guy was also the subject of Peter Wegner’s 2021 Archibald winning portrait. He has the Medal of the Order of Australia OAM (1999) and the Australia Medal AM (2013). His work is represented in major public collections throughout Australian and internationally. 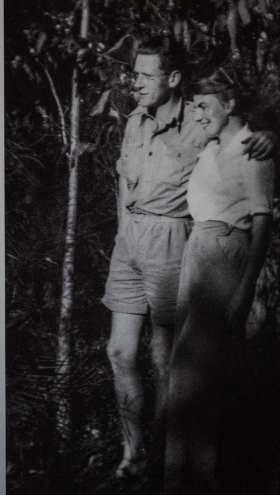 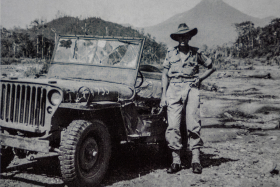 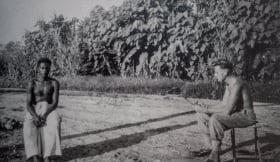 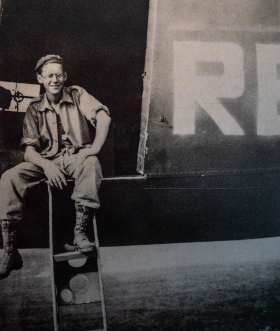 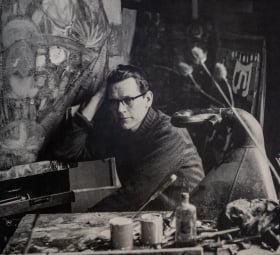 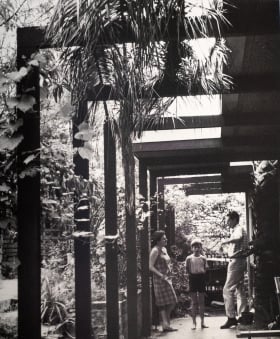 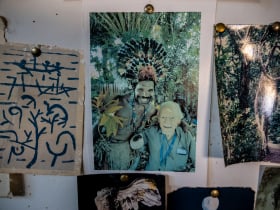