Life & Loss on the Road

Uncle Wes Marne is an Indigenous elder: a Bigambul man.

He learnt the stories from his grandfather as a child in southwest Queensland.

When he was young, his family was moved to Deadbird Mission in NSW.

Now one of Australia’s great storytellers, he reflects on an extraordinary life. 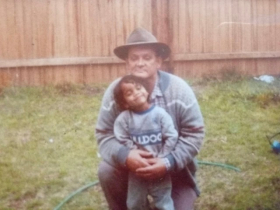 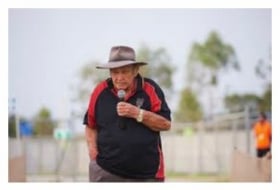 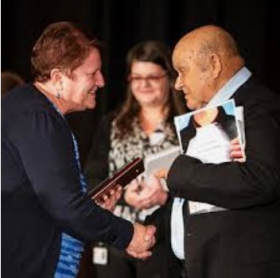 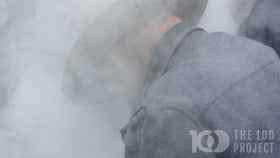