"we were friends before we fell in love with each other"

Margaret talks about volunteering during the War, her very special marriage and playing golf with a nine-year-old when she was 99! 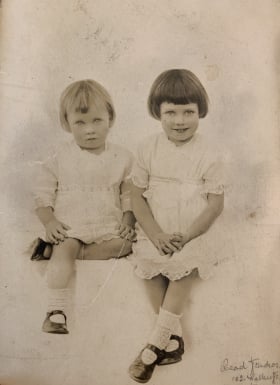 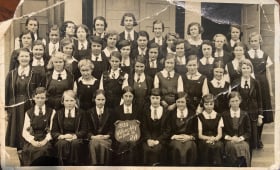 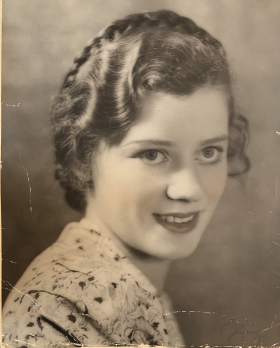 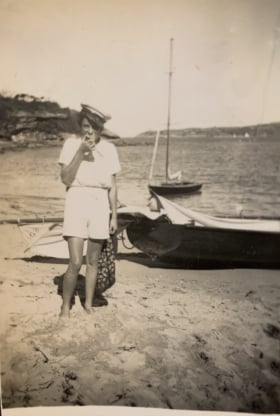 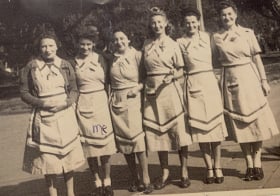 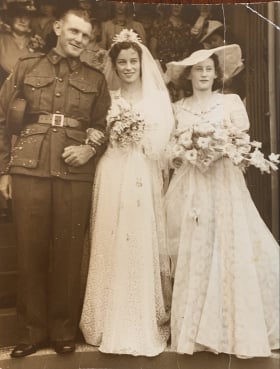 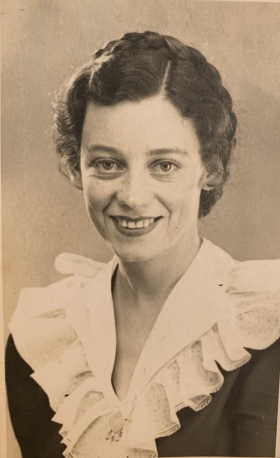 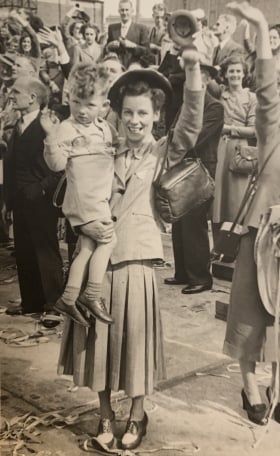 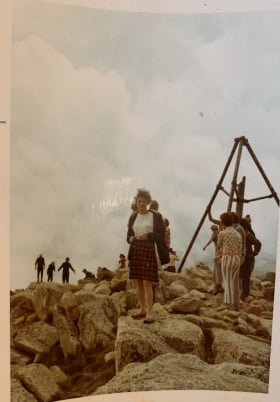 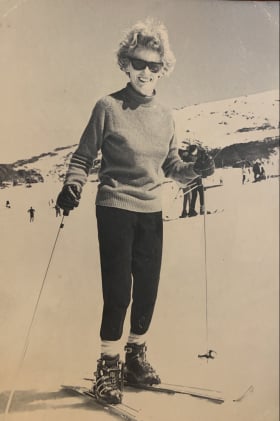 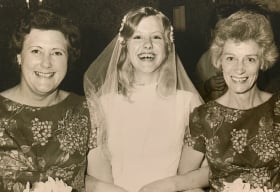 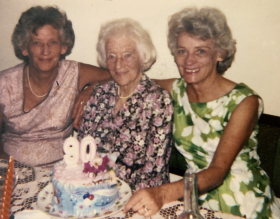 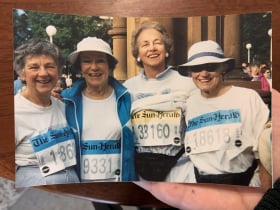 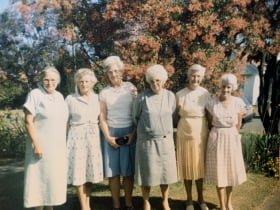 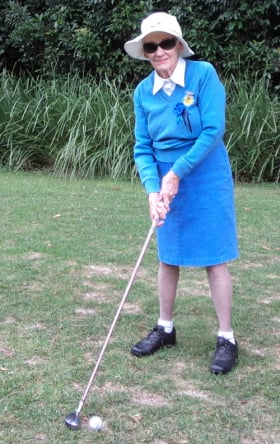